Sedale is an aspiring actor who attended the University of Southern California, where he received a Masters of Fine Arts. He also attended the Upright Citizens Brigade for improvisational theatre and training, as well as the Boston Conservatory of Arts. 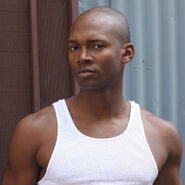